Hello listeners,
We are pleased to announce the release of Horse CD 2 on Shrike Record Label.
All recordings were made at Iklectik Art Lab, by Jeff Ardron.
https://shrikerecords.bandcamp.com/
https://www.facebook.com/shrikerecords.london

Coming up Tuesday 15th November:
The Quartet + Zara Joan Miller
The Custodians of the Realm + Mimi Kobayashi.
This improvising quartet also plays along with poets and their words.
The poet:
Zara Joan Miller

Our Bandcamp is active and we will soon be publishing The Horse Box Vol 2
https://thehorseimprovisedmusicclub.bandcamp.com

Check out our 2020 Live Streams below.
December live gig! 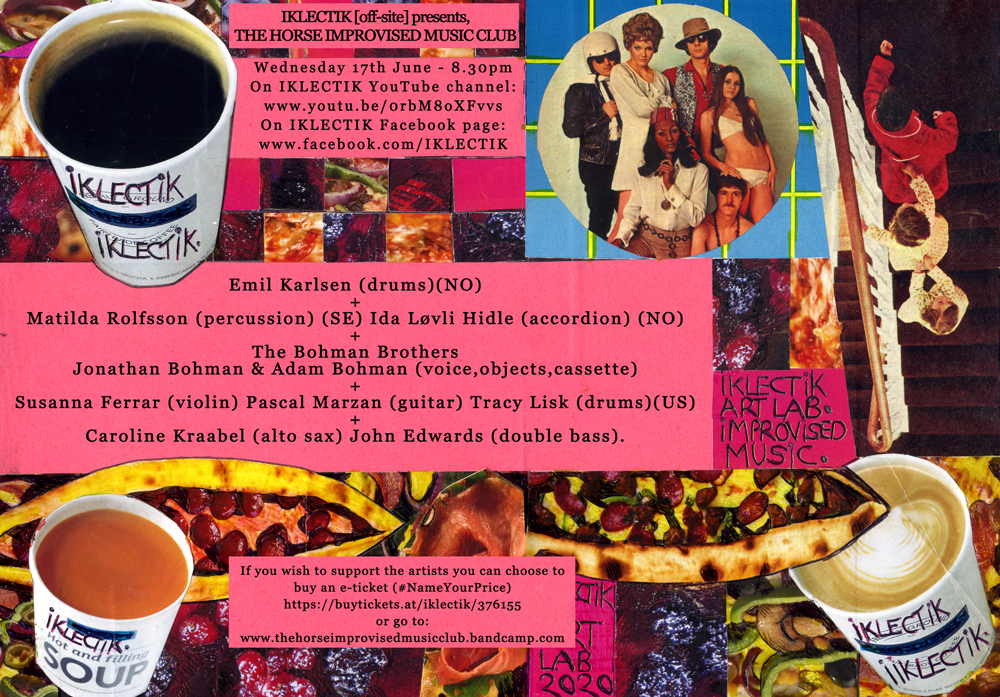 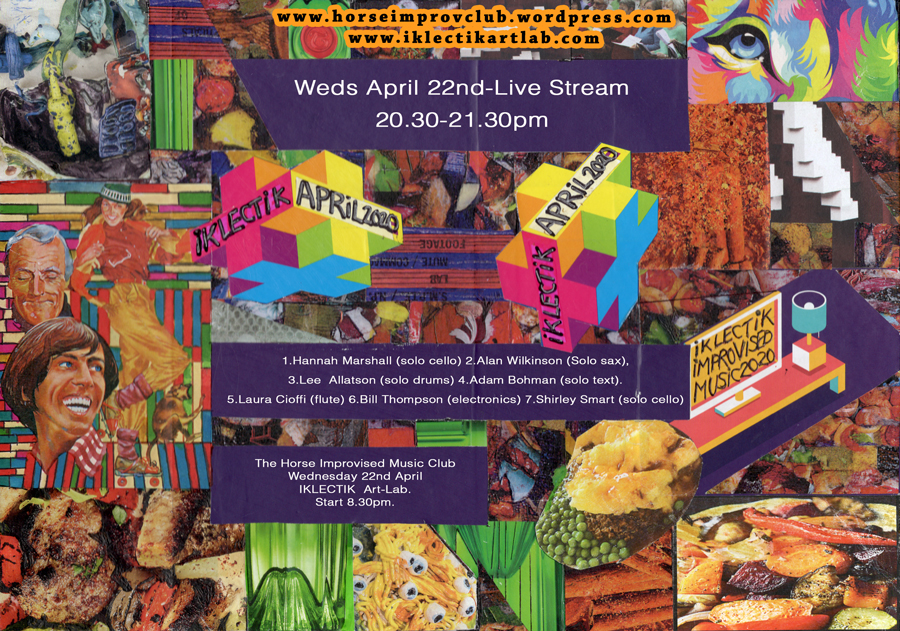 You can also check out our podcast interviews presented by Hutch Demouilpied.
https://podcasts.apple.com/gb/podcast/improvisor/id1046446958 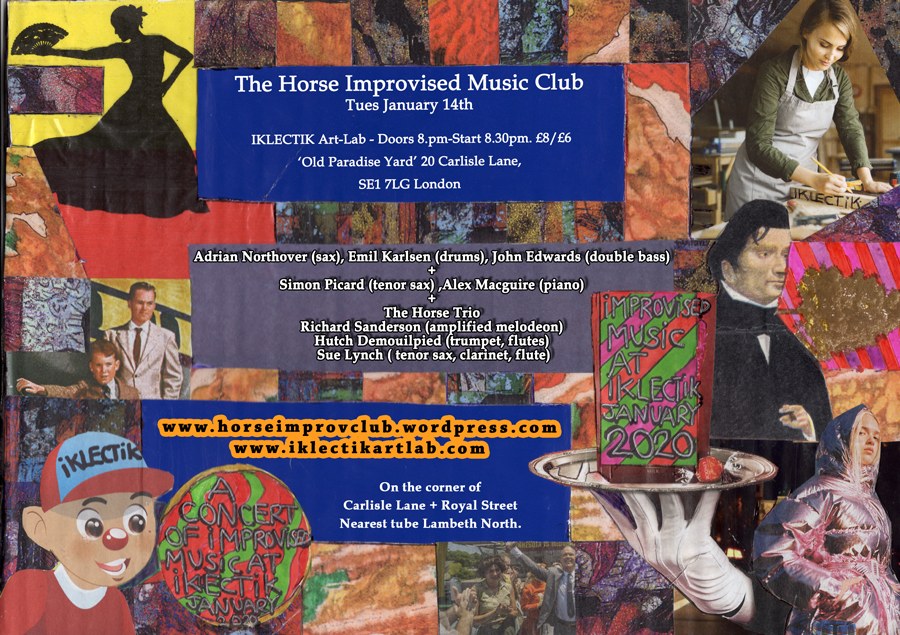 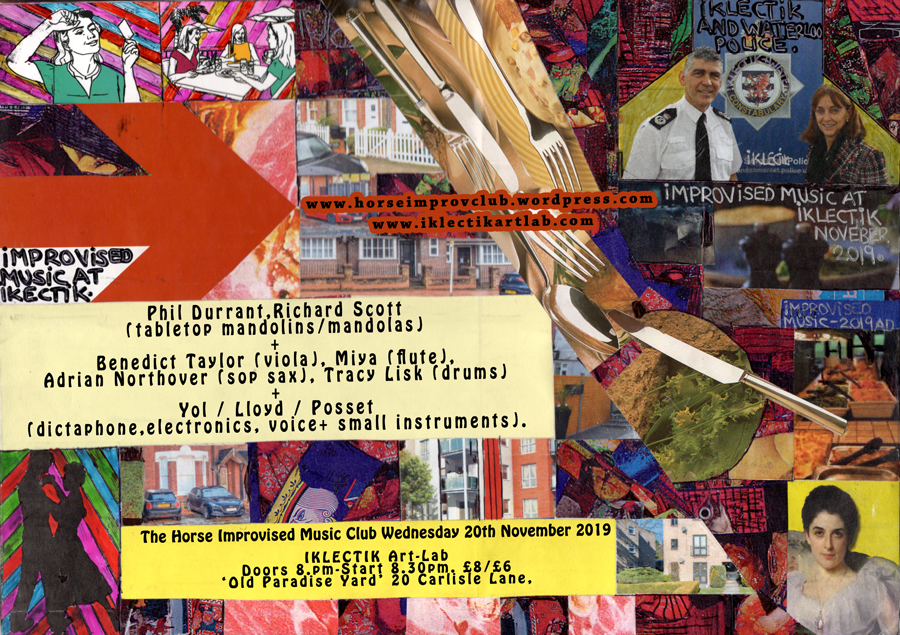 Miya
Flute player, Improviser, Composer, Tokyo based musician, Miya performs widely from Asia to Europe. She was involved in starting up the Tokyo Improvisers Orchestra in 2011. She has lead conduction and improvisation workshops throughout Japan. As a Jazz musician she collaborates with top playyers in Japan’s music scene including Yosuke YAMASHITA and Akira SAKATA.Her latest album is [Miya/Benedict with 7 Maestros live in Pit inn]., a conduction album inviting Benedict Taylor from UK, collaborating with 7 of Japan’s top improvisers.

Tracy Lisk is a percussionist, painter, curator who resides in Philadelphia, Pennsylvania. Founder of improvisational duo Wormhole Superette, with Irman Peck (formerly quartet with Christian Moehring, and Travis Woodson), Ms. Lisk has studied percussion in Salvador, Bahia and Rio de Janeiro, Brazil, and performed in, as well as lead percussion ensembles in Philadelphia. Her history as a visual artist and background in Brazilian percussion inform the substance of her improvisations which contain references to rhythmic structures while maintaining a fluid, suspended continuity. 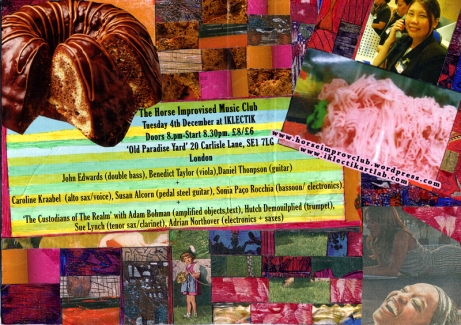 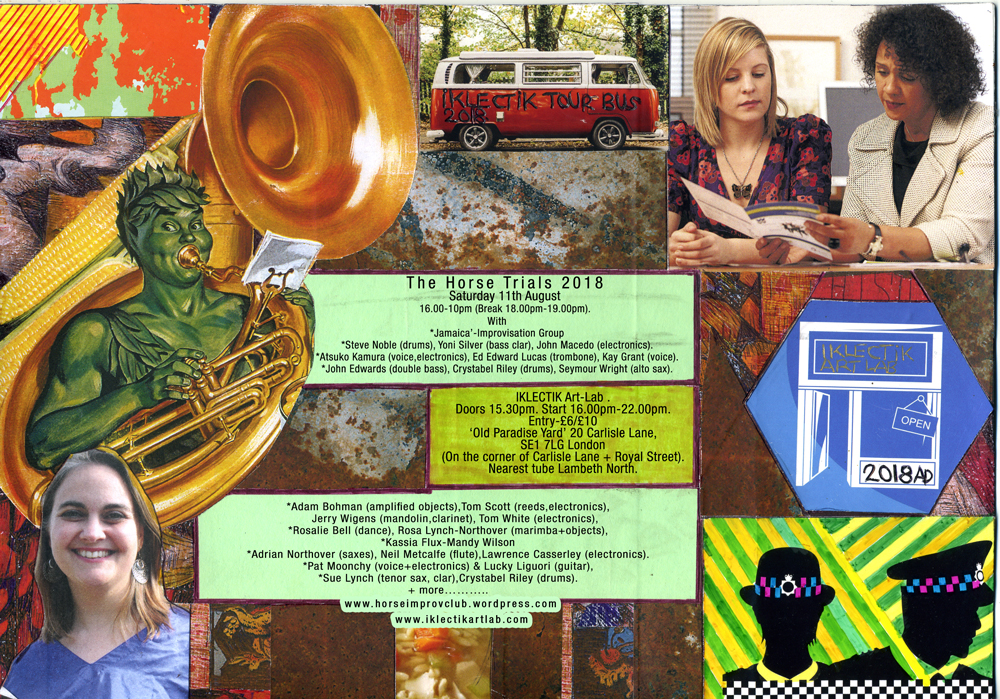 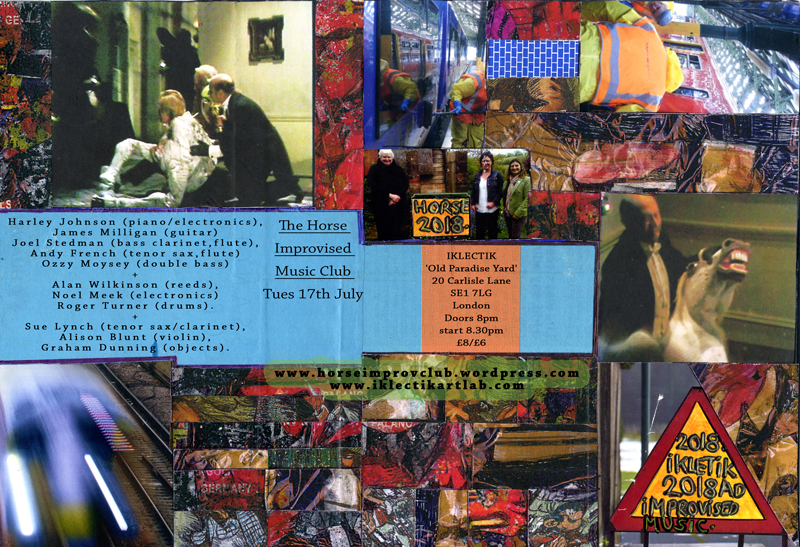 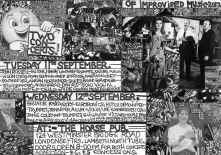